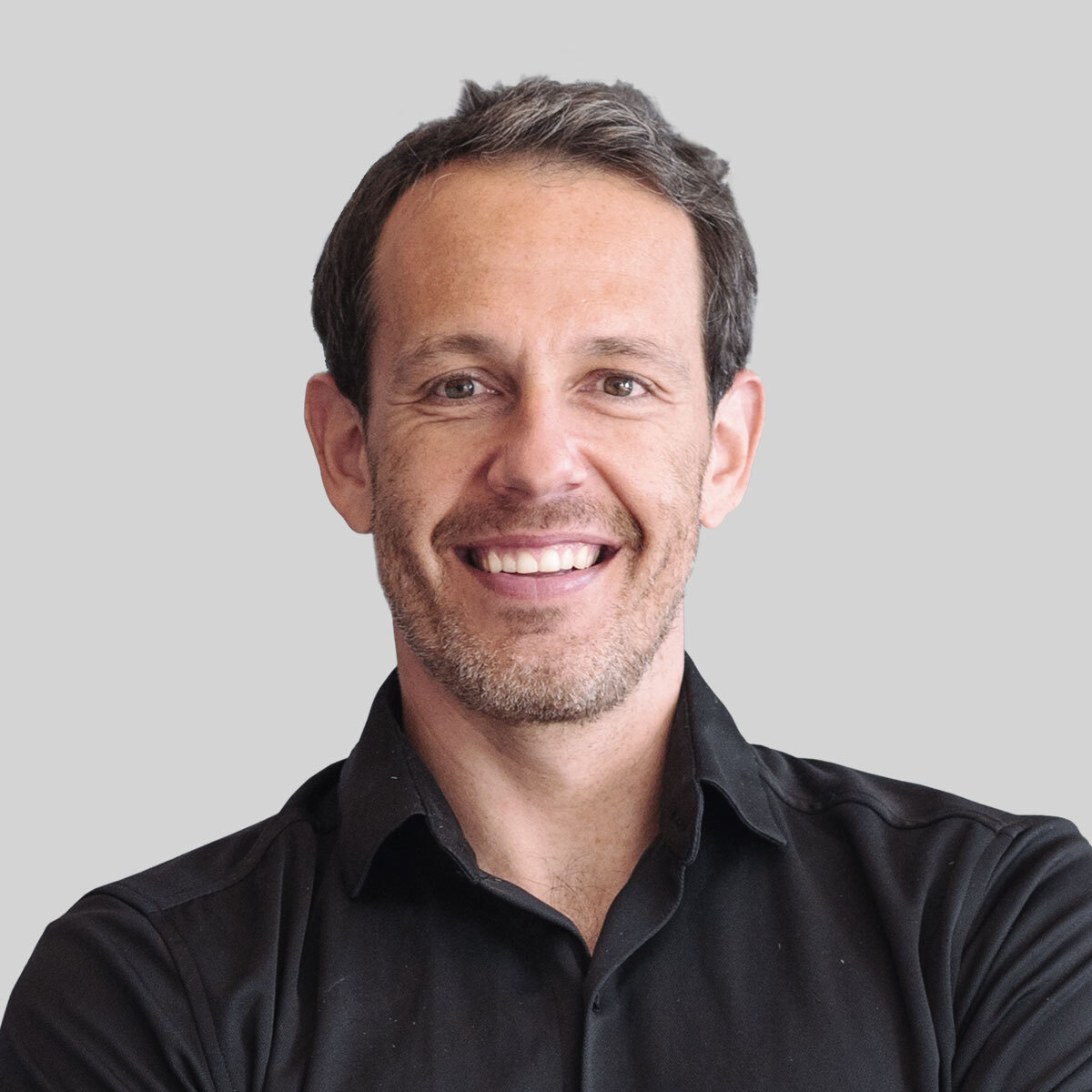 Dr. Luca Foschini is the President and CEO of Sage Bionetworks. Prior to this role, he co-founded and served as Chief Data Scientist at Evidation for 10 years. During his time at Evidation, Dr. Foschini led a team of over 50 health data scientists and shaped the role and requirements for the health data scientist profession. He also led Evidation’s research and development efforts and worked on projects funded by organizations such as NIH, DARPA, and BARDA. Dr. Foschini collaborated with top biopharma companies to provide technology and methodology for collecting and analyzing person-generated health data (PGHD) from sources such as smartphones and wearables in order to measure human health.

Dr. Foschini’s research in the past decade has focused on the emerging field of digital medicine, particularly in the areas of data collection and analysis methodology. He has co-authored more than 70 peer-reviewed articles and given talks at the FDA, NIH, and the National Academies of Sciences, Engineering, and Medicine on topics including machine learning in healthcare, continuous health monitoring, and privacy in high-dimensional data.

Dr. Foschini holds a PhD in Computer Science from the University of California, Santa Barbara and a Master’s degree in Computer Engineering from the Sant’Anna School of Pisa. He has also conducted theoretical computer science and cybersecurity research in academia and industry, including research positions at Google and Ask.com.

Dr. Foschini is a retired competitive programmer who represented Italy in the International Olympiads in Informatics and later coached the Italian national team.

Want to lear more? Drop me a line: